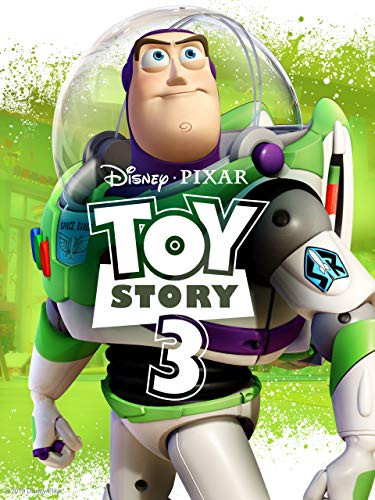 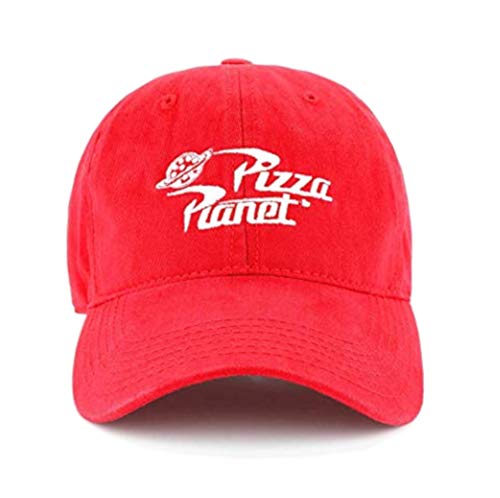 Show your love for Pizza Planet and Toy Story with this Pizza Planet including 2 Aliens who avoided the claw. great for this summer and to go see the new Toy Story Movie. 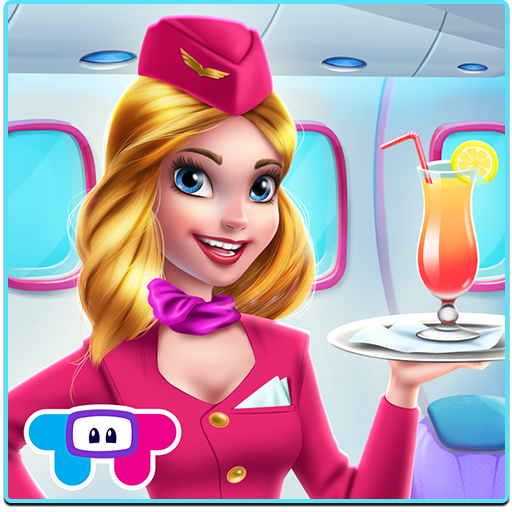 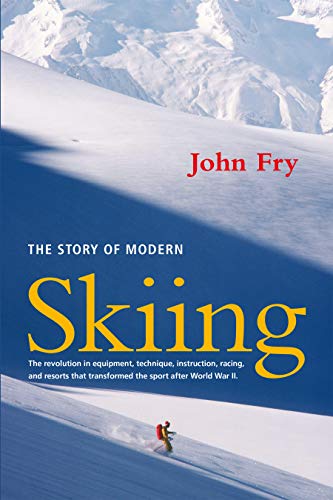 This is the definitive history of the sport that has exhilarated and infatuated about 30 million Americans and Canadians over the course of the last fifty years. Consummate insider John Fry chronicles the rise of a ski culture and every aspect of the sport’s development, including the emergence of the mega-resort and advances in equipment, technique, instruction, and competition. The Story of Modern Skiing is laced with revelations from the author’s personal relationships with skiing greats such as triple Olympic gold medalists Toni Sailer and Jean-Claude Killy, double gold medalist and environmental champion Andrea Mead Lawrence, first women’s World Cup winner Nancy Greene, World Alpine champion Billy Kidd, Sarajevo gold and silver medalists Phil and Steve Mahre, and industry pioneers such as Vail founder Pete Seibert, metal ski designer Howard Head, and plastic boot inventor Bob Lange. Fry writes authoritatively of alpine skiing in North America and Europe, of Nordic skiing, and of newer variations in the sport: freestyle skiing, snowboarding, and extreme skiing. He looks closely at skiing’s relationship to the environment, its portrayal in the media, and its response to social and economic change. Maps locating major resorts, records of ski champions, and a timeline, bibliography, glossary, and index of names and places make this the definitive work on modern skiing. Skiers of all ages and abilities will revel in this lively tale of their sport’s heritage. 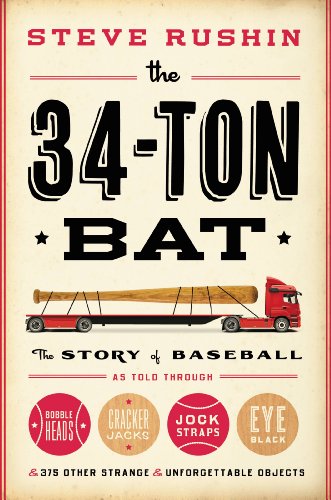 An unorthodox history of baseball told through the enthralling stories of the game’s objects, equipment, and characters.

No sport embraces its wild history quite like baseball, especially in memorabilia and objects. Sure, there are baseball cards and team pennants. But there are also huge balls, giant bats, peanuts, cracker jacks, eyeblack, and more, each with a backstory you have to read to believe. In THE 34-TON BAT, Sports Illustrated writer Steve Rushin tells the real, unvarnished story of baseball through the lens of all the things that make it the game that it is.

Rushin weaves these rich stories–from ballpark pipe organs played by malevolent organists to backed up toilets at Ebbets Field–together in their order of importance (from most to least) for an entertaining and compulsive read, glowing with a deep passion for America’s Pastime. The perfect holiday gift for casual fans and serious collectors alike, THE 34-TON BAT is a true heavy hitter. 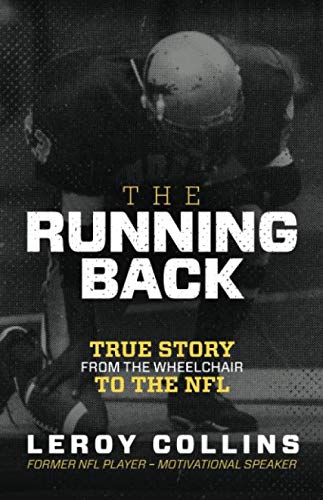 The true story of faith and triumph of one man’s journey from his childhood wheelchair to the NFL. 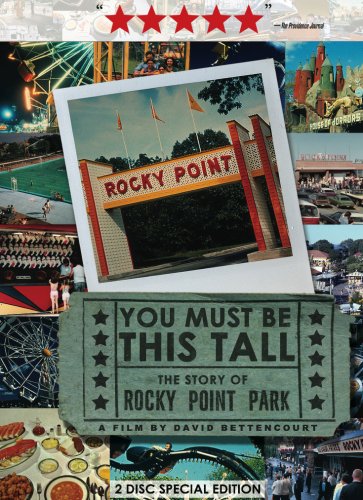 The film that Michael Janusonis of the Providence Journal claims, “is not to be missed” is an exhilarating ride; a poignant and often hilarious look at one of New England’s great landmarks. You Must Be This Tall takes you all the way back to 1847, to the early beginning of Rocky Point Park, then flies fast like a roller coaster to its current, demolished state. Along the way we meet colorful and insightful characters who rode the rides, who ran the rides, and who kept the park running for all those years. You’ll see hurricanes and Presidents, the Yo-Yo and the Flume, and you’ll just about be able to taste those clam cakes and chowder in the World’s Largest Shore Dinner Hall. Full of special features, this two-disc set will fill you with nostalgia for the good ole’ days at Rocky Point Park! 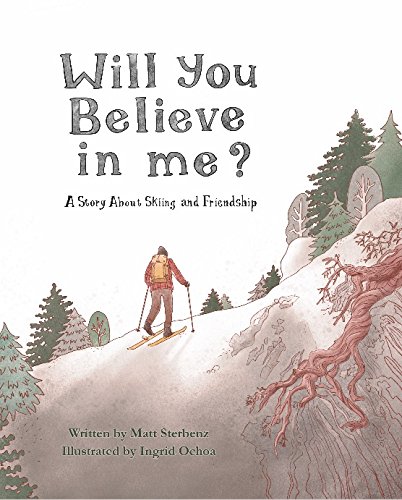 Will you believe in me? Do you trust me? Do you think I am crazy? Will You Believe In Me? is an autobiographical story about friendship and skiing where two skiers meet and dream BIG dreams. Matt Sterbenz is a talented entrepreneur manufacturing skis and David Wise is a talented competitor without any major wins. With BIG dreams, they begin an amazing journey that would see David Wise winning a spot on Team USA heading to Sochi Russia. If you believe in the foundation of trust, you will be inspired as you find yourself skiing down the slopes of Will You Believe in Me? A Story About Skiing and Friendship. This true story shows how trust can empower people to turn dreams into reality. 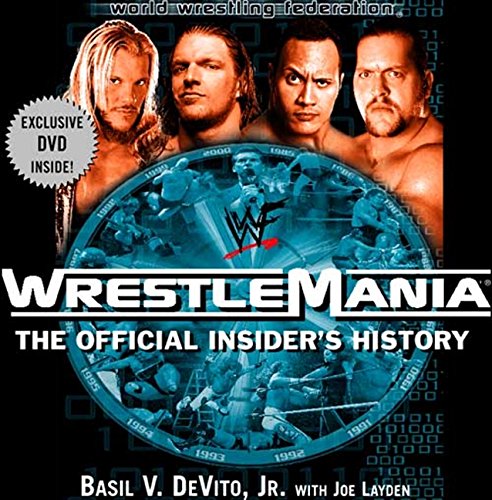 When Hulk Hogan hoisted the seven-foot-four, five-hundred-pound Andre the Giant into the air and over his head, the crowd fell briefly silent, as if not quite able to believe what was happening. As the Giant crashed to the canvas with a great THUD!, a roar went up from the crowd. It was pandemonium!

Goosebump-raising moments like this one at 1987’s WrestleMania III in Pontiac, Michigan, are what sports-entertainment is all about. Now fans can relive sixteen years of these electrifying events through vibrant color photographs, previously untold insider anecdotes, and an exclusive DVD of WrestleMania ‘s greatest moments.

In WrestleMania: The Official Insider’s Story, Basil V. DeVito Jr. — a man with intimate knowledge of the past sixteen years of WrestleMania — takes fans on a journey into the squared circle and into the private worlds behind the curtain and behind the boardroom doors.

Fans will be treated to:

Whether you’re a new fan or an old mark, you don’t know sports-entertainment unless you know about the sixteen-year history of its crowning jewel, WrestleMania ! 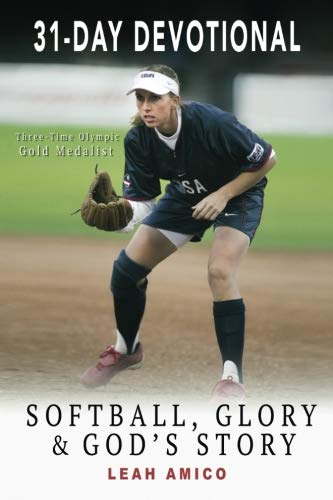 This 31-Day Devotional will inspire softball players of all ages to be their very best. Leah Amico, a three-time Olympic gold medalist, wrote this devotional to encourage athletes to keep God first as they work hard to accomplish their goals. This devotional covers topics such as leadership, perseverance, teamwork, sacrifice, the mental game, facing fears, overcoming adversity, and experiencing victory. Leah shares how experiences on the softball field can relate to principles found in God’s Word. These inspirational stories will remind players to live for the God who gave them their gifts and talents.